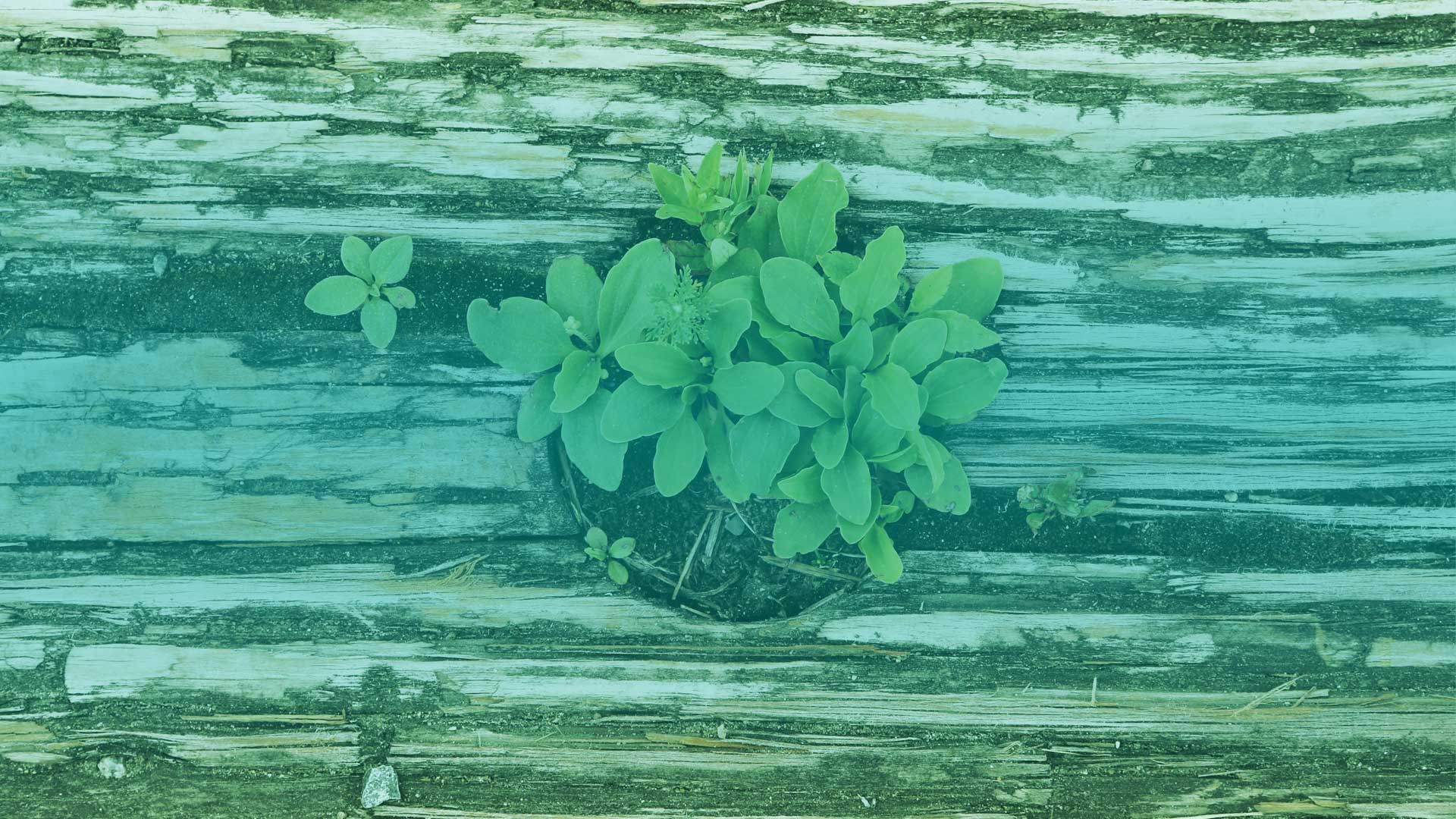 The role of corporate leaders is changing rapidly. Especially in complex contexts, in which success is based on many factors outside the control of managers, CEOs are less accountable to boards for traditional command and control-based performance metrics, and are increasingly accountable for creating platforms upon which collaboration, co-creation, and innovation can emerge through employee self-organization.

In the lead up to the May 5 provincial election in Alberta, the Edmonton Journal published an editorial titled “In this election, we are picking a CEO for the province.” Rabble asked, “Is Jim Prentice Alberta’s Premier or its CEO?,” while Metro referred to “Jim Prentice: Alberta’s CEO Premier.”

If political leaders can be viewed as CEOs, an interesting shift is taking place by which the electorate is decisively rejecting the old-style management of the past in favour of leadership for the modern era – and not just in Alberta.

The amount of time Justin Trudeau spends weaving a national narrative on what it means to be Canadian, and generally inspiring hope in the masses, in contrast to Stephen Harper’s focus on institutions, budgets, and legislation, is case and point.

Are our political leaders modern CEOs of state, responsible for creating the platforms through which citizens collaborate, co-create, and innovate to build, and re-build, a nation; or old-school managers, responsible for quarterly reports and institutional efficiency within a set policy framework?

Welcome to the Adapt MC Blog. Here, our team will post updates, analyses, and general news about the company.