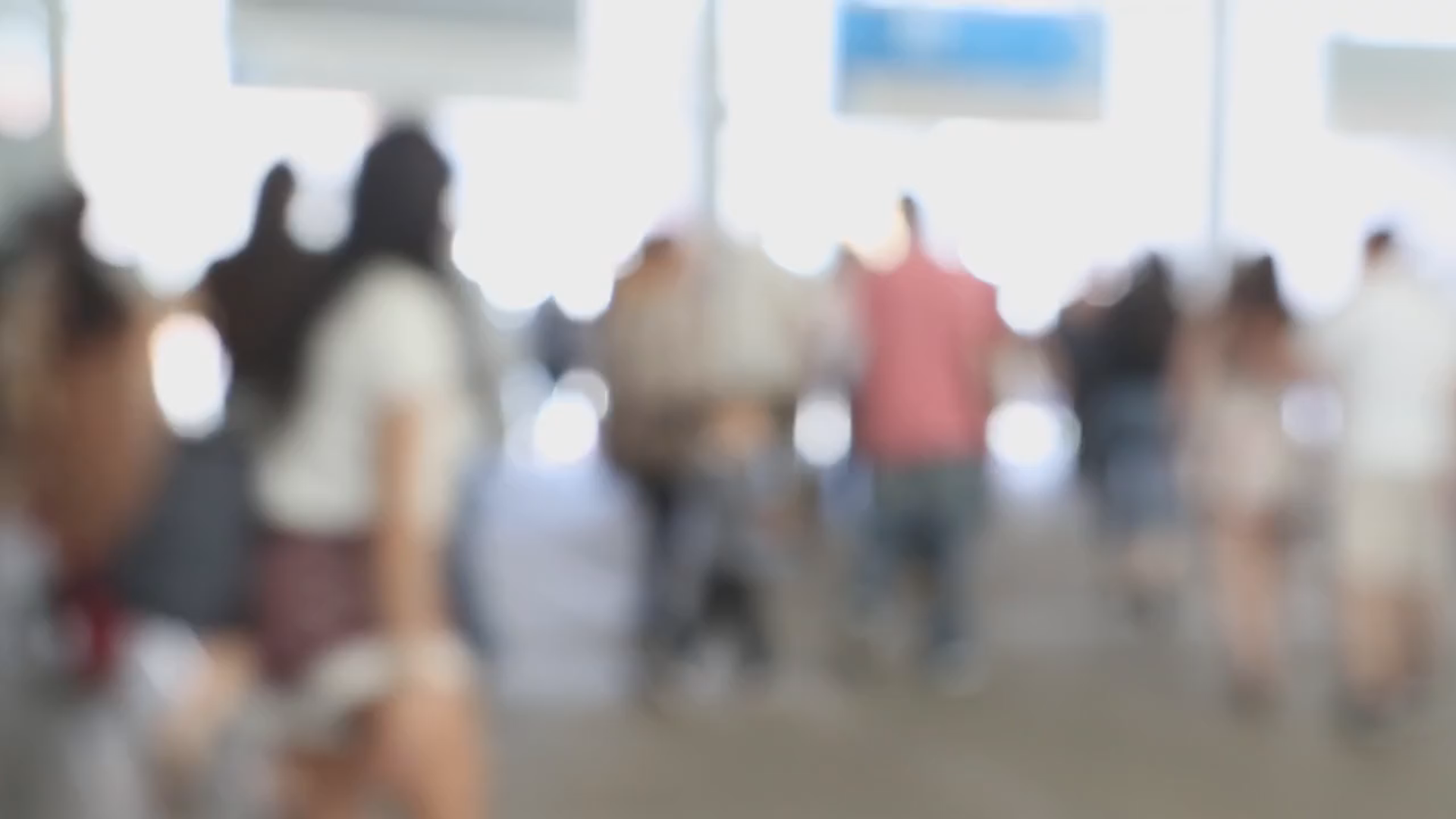 Show me the data

Data is the new big thing in policy development. This seems a little odd to say since, in leading jurisdictions, data-driven policy and program development has been around for well over a decade. But in many ways it is new, and it’s far from wide-spread, in Alberta.

In the past conventional wisdom, such as the views of practitioners and stakeholders, documented thought leadership, and leading practices from other jurisdictions, was the primary source of guidance regarding future policy options. A major criticism of this approach is its focus on what has worked in the past instead of what is likely to happen in the future.

Data-driven policy relies on facts and predictive modeling rather than conventional wisdom to inform policy and program design, leading to user-customized interactions between citizens and government; and massively better results through prevention, early intervention, and targeted responses. An often-cited example is the use of data to predict where crime is likely to occur, guiding deployment of police resources to “hot spots” to prevent crime before it happens.

With increasing availability and quality of data, the opportunity for disruptive innovation in policy development exists across the board – in all spheres, at all levels. As policy capacity contributes to grow in Alberta’s public service, there is need to also establish the data and operational infrastructure to move rapidly toward new and more effective methods of policy development. The potential benefits are boundless.

Welcome to the Adapt MC Blog. Here, our team will post updates, analyses, and general news about the company.